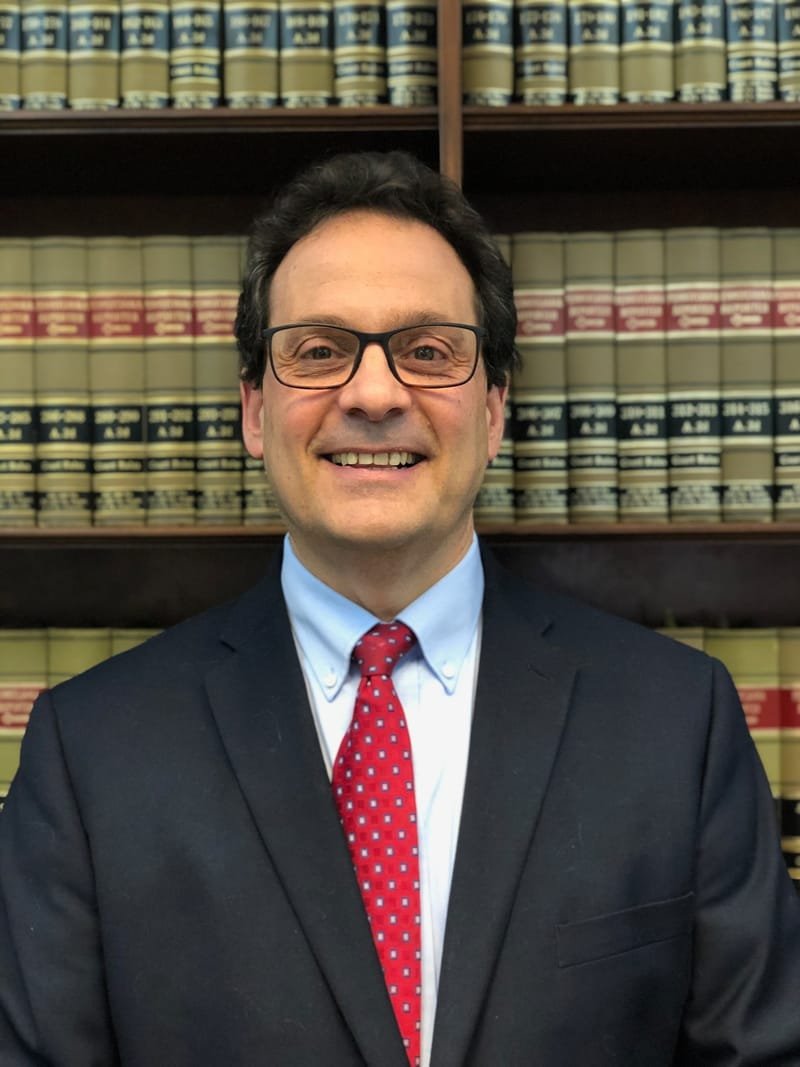 Ken was born in New Kensington, Pennsylvania on December 6, 1959. He graduated from Springdale High School in 1977 and from the Pennsylvania State University in 1981. Ken worked as a union organizer in Baltimore, Maryland from 1981 until 1987 when he returned home to attend law school at the University of Pittsburgh School of Law. He received a Juris Doctor degree in 1990. He then worked for the Honorable James R. Kelly as a Clerk for the Commonwealth Court of Pennsylvania for two years before joining our firm in 1992. Ken has engaged in the general practice of law with a primary focus on insurance defense litigation, workers' compensation, estate planning and administration and property law in Westmoreland County. He also maintains an office in Springdale, Allegheny County, Pennsylvania, where his practice includes preparation of wills, powers of attorney, and deeds, estate administration and real estate transactions. Ken is a member of the Westmoreland Bar Association, the Pennsylvania Bar Association and the Westmoreland Academy of Trial Lawyers. He is a volunteer with CASA of Westmoreland County, the solicitor for the Lower Valley Ambulance Service, and a member of the board of directors and a volunteer at the Salvation Army in Greensburg and the at the Lower Valley Food Bank in Springdale. Ken also volunteers at the St. Vincent DePaul Food Pantry and with the Blackburn Center Against Domestic and Sexual Violence in Greensburg.